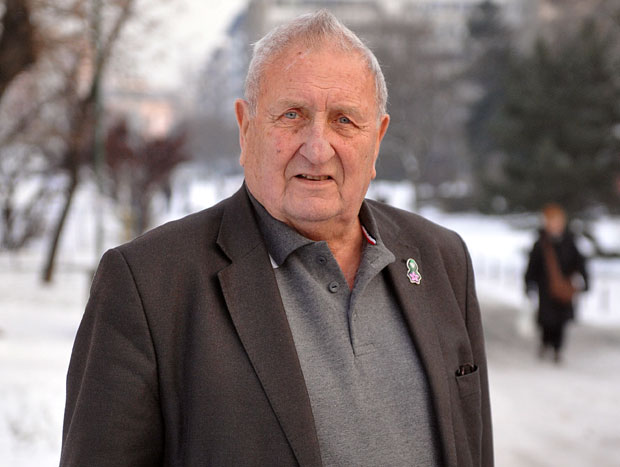 The Republika Srpska News Agency – SRNA will publish in the next three days articles in connection with a dossier on fabrications about Srebrenica which was compiled by renowned Serbian historian and researcher Milivoje Ivanišević, the founder of the Institute for the Research of Serb Sufferings in the 20th Century

Ivanišević gave Srna a summary of his researches of Srebrenica and said that the dossier contains a collection of perfidious deceits by which some attempted to prove something that did not happen, that is, a huge Serb crime in Srebrenica.

“My knowledge is both directly from the field and documentation of the Center for the Research of Crimes against Serbs of the Association of Serbs from BiH in Serbia,” Ivanišević said.

Srna will publish an article that describes what Ivanišević, who was among the first civilians to enter Srebrenica after it was liberated, saw there as an eyewitness, and an article containing his analysis of fabrications about Srebrenica, and will deal also with the Srebrenica graveyard.