Report final, Greif did not give statement to Israeli press 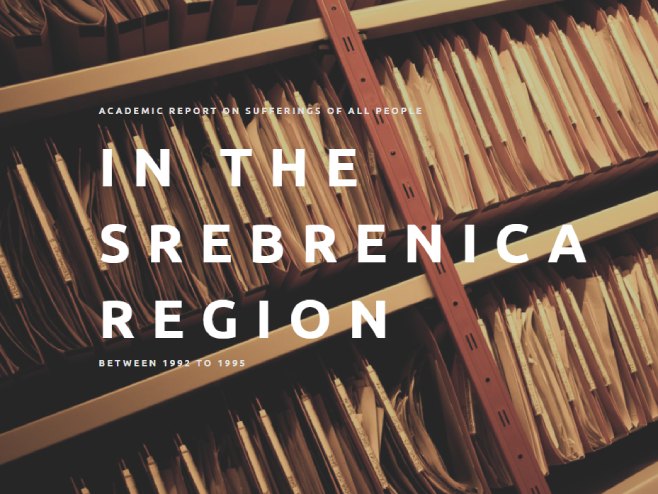 In connection with an article recently published in the Israeli press, the Commission announced that they collected data after a year and a half of hard work, which were unanimously accepted by all members.

“If new scientific data, historically and factually based, arrive in the future, the Commission will examine it with all the necessary seriousness,” the statement reads.

When it comes to personal attacks against the head of the Commission, this body states that individuals have called Greif a “genocide denier”.

“It has even been insinuated that Professor Greif lied about genocide as a result of corruption. Such baseless, brutal and vicious accusations are not only aimed at destroying Greif’s personal reputation and integrity, but also his fight against anti-Semitism and five decades of his Holocaust studies and documenting indescribable suffering of the Holocaust victims”, the Commission pointed out.

The Commission considers that its head, like all members, without exception, were loyal to the truth, with integrity and fairness, without the influence of any irrelevant considerations.

“As for the accusation of genocide denial, the Commission has never questioned the fundamental facts about the massacres, nor the extent of the victims on all sides, as it would not dare to show disrespect to any victim of the Srebrenica region,” the Commission said.

The Commission emphasized that the term “genocide” should never be made meaningless and trivialized, which is why many world’s scientific and professional authorities express concern.

“This is exactly the concern shared by the Commission, which strongly emphasizes that the term genocide must never be made meaningless and trivialized. The Commission firmly believes that military operation in a small part of BiH, where the elderly, women and children were being brought to safety, while some able-bodied men were being killed, cannot be compared to the genocide-related horrors of Nazi-occupied Europe or Rwanda, where all men, women, children and babies were systematically and ruthlessly killed in an organized campaign that spread across the country,” the Commission said.

The Commission believes its research and report is a great success in the context of dealing with the past of all parties involved in the conflict.

“Distortion of the truth about the facts in our report and further media presentation of unilateral narratives are certainly not well-intentioned and are not aimed at scientific establishment of any facts, including those about the tragic suffering of all peoples in the Srebrenica region,” the Commission cited in a statement.

The Israeli newspaper “ha-Aretz” announced on Wednesday, January 19, that Greif allegedly stated that he would revise the report on the 1992-1995 events in the Srebrenica region.

The Independent International Commission investigating the suffering of all peoples in the Srebrenica Region between 1992 and 1995 concluded that neither an individual crime of genocide nor genocide in general took place in Srebrenica.