Tudjman’s minister confessed: We were the first to attack the Serbs in order to start the war

Breakup of Yugoslavia and News 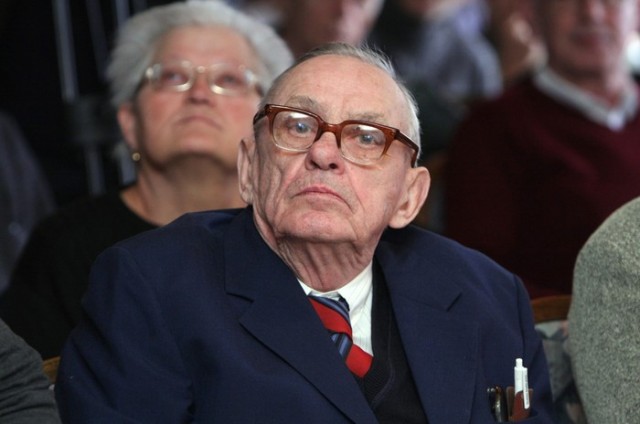 The Serbs were the first to attack. Yugoslavia was attacked, not Croatia !. Susak, Glavas and Vice Vukojevic attacked Borovo Selo to provoke war, according to Boljkovac.

In an exclusive interview with the Serbian daily Diaspora in Germany, Josip Boljkovac, the first police minister in the Tudjman’s government, said that in 1991 Croatia attacked Serbs in Croatia intentionally and provoked war. Boljkovac also claims that Tudjman and Milosevic agreed and made decisions together throughout the war.

“During his testimony, Glavas accused me of chasing him for demolishing the bridge on the Drava river in Osijek. He said that the bridge collapsed to protect the city from JNA tanks, and I said that the JNA at that moment was a regular army of an internationally recognized state, and Croatia, which was not yet recognized, was part of Yugoslavia, ” Boljkovac added that his testimony at the Glavas trial was censored.

Asked by the reporter who actually started the war, Boljkovac surprisingly replies:

He say that the war was in fact the result of an agreement between Milosevic and Tudjman on the partition of BiH and the exchange of population through ethnic cleansing.

“Tudjman leave it Milosevic to Bosnian Posavina, and Milosevic helped him to get rid of Serbs in Krajina. I have material evidence that former JNA general and later Croatian army general Milivoj Petkovic organized the withdrawal of Croats from Bosnian Posavina,” Boljkovac claims

Asked about possible evidence of a Tudjman and Milosevic deal, Bolkovac replies that on one occasion, when he issued an arrest warrant for Osijek Police Chief Josip Rajhl Kir, Tudjman said that Milosevic also thought he should no longer be in charge of the police. As other evidence, he states that Tudjman’s close associate, Hrvoje Sarinic, was at least 40 times during the Milosevic war.

He also accused Tudjman of having aimed at war at any cost. “According to his idea, Serbs should have disappeared from Croatia, and the murder of Cyrus was ordered from the very top of the state,” Boljkovac says.

He added that in 1991, before the first shot was fired, the families of prominent Croatian politicians were ready to flee. He cites high-ranking HDZ figures as well as former Croatian President Stipe Mesic

Published in Breakup of Yugoslavia and News